For some, it brings back fond memories of a childhood seaside vacation.

For others, it’s a one-time fling during their adolescent summer.

For the most part, it’s a passionate relationship that lasts a lifetime… So, let’s get this ball rolling!

A spectacular coastline wraps around Cornwall for about 300 miles, located in the far west of Great Britain on a peninsula cascading into the wide Atlantic ocean, almost totally encompassed by the water.

The Lizard, mainland Great Britain’s most southerly promontory, and Land’s End, one of the UK’s most westerly points, are both in Cornwall, as is an archipelago of tiny islands known as the Isles of Scilly, a few miles off shore and much further west.

The rugged coastline with its intriguing fishing harbours; the stunning beaches and pounding surf that provide a natural playground for a variety of watersports; and, of course, the Cornish pasty and cream teas are just a few of the reasons why Cornwall is so popular.

However, there are many aspects about Cornwall that may surprise you,  for example, the enthralling Bodmin Moor wilderness, which boasts a panoramic view of the sky, fascinating archaeological ruins, excellent walking routes, and more than its fair share of local folklore.

Cornwall also has a rich history rooted in its Celtic roots, Celtic Cornish culture, the people’s warmth and friendliness, and the Cornish language, which may be observed in hamlet names.

The area is ornamented with a legacy of Bronze age standing stones, gigantic granite burial chambers, Celtic crosses, and holy wells in the far west, where the sea glows blue in the sun, the sand is white, and the natural light is often blindingly bright.

The terrain, recently designated as a World Heritage Site, is littered with the fascinating vestiges of a triumphant mining past, showcasing Cornwall’s huge role to the Industrial Revolution with engine houses, museums, and miles of recreational trails amid the former industrial heartland.

Cornwall’s nautical tradition is never far away along the coast, where local fishermen unfurl their sails in the Cornish breeze and tall ships, luggers, and ketches land their daily catch of fresh seafood.

The stunning South West Coast Path provides walkers with miles of peaceful strolls and difficult excursions through the natural environment, which is recognised nationally across the twelve sections of the Cornwall Area of Outstanding Natural Beauty.

To the north, a swath of vast golden sand bays spreads along the coast, which is frequently battered by massive Atlantic rollers. Long known for its ideal surfing conditions, the shore here is a mecca for extreme sports ranging from coasteering to zapcat racing, scuba diving to rock climbing.

In Cornwall’s lovely south, where the rivers from the high moorlands feed lush estuaries, fishing communities, beaches, harbours, and magnificent gardens that thrive in the moderate environment. 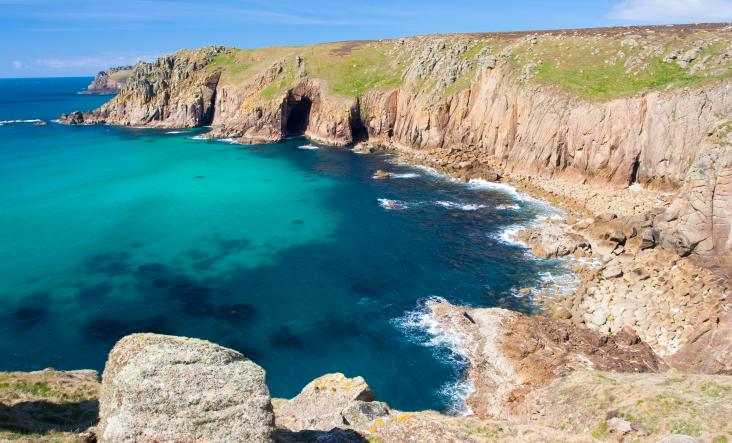 Dubbed the Cornish Riviera is St Austell Bay. This stretch of the south coast is home to some beautiful sandy beaches between the charming fishing village of Mevagissey and the upmarket riverside town of Fowey with its literary connections including Daphne du Maurier.

Not to be outdone, the north coast has St Ives Bay, a fantastic stretch of golden sand beaches reaching to Hayle and beyond. Popular with surfers and families this is prime beach holiday territory.

Along with neighbouring Devon, Cornwall has long been one of the most popular UK holiday destinations. As a result there is a flourishing tourist industry providing a host of accommodation options. It’s not just Cornwall cottages to rent; there are campsites by the beach, family friendly holiday parks, luxury hotels, bed & breakfasts and hostels for backpackers on a budget too. Not to mention a host of self-catering apartments in Cornwall to choose from.

So the question being – what does bring people back to visit Cornwall time and again?

Well, the “sub-tropical” climate is certainly one reason, the mildest in the UK but our summers aren’t the hottest! So it must be the combination of spectacular natural assets, a rich history and the rise of cool Cornwall with all its contemporary chic. 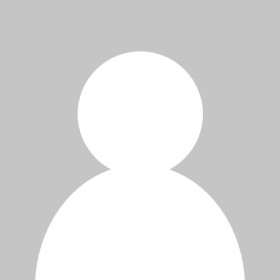 South Coast Of England Cottages | Self Catering Holiday Cottages to Rent on the Southern Coast | South Coast Cottage Breaks Cornwall is difficult not to fall in love with –
This website uses cookies to improve your experience. We'll assume you're ok with this, but you can opt-out if you wish. Cookie settingsACCEPT
Privacy & Cookies Policy